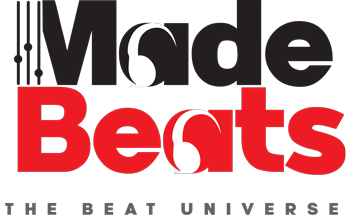 The founder, Mucyo David (born September 25, 1995), also known as Madebeats, is a United Kingdom based record producer, pianist, songwriter, and record executive. He was born in the democratic republic of congo and moved to Rwanda at the age of 2. He grew up in a small town in the northwestern part of Rwanda “Gisenyi” then moved to the capital city Kigali where He started making beats at the age of 12. He later learned to play piano and started playing in church and local jazz clubs. He entered the music production scene in 2017 and started producing many of the local hit songs including (Katerina by bruce Melodie, lose control by meddy, my vow by meddy, and many more). madebeats has established its brand in the country as the best music producer and most awarded local producer. Madebeats style is versatile because of his ability to create different genres of music like RnB, afrobeat, hip hop, trap, zouk, kizomba, smooth jazz, and gospel music.